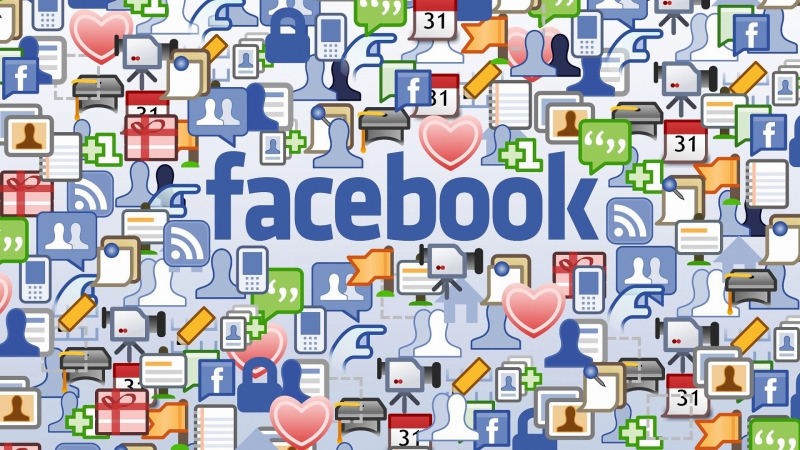 As with many social media platforms, Facebook live stream is a feature that is used quite a lot on Facebook. Because people are now aware of how big an audience, they can reach by opening a live broadcast. Since Facebook has been the platform used by the most people for years, it has had the live broadcast feature for a long time. Facebook and Instagram are applications that you can use in conjunction with each other.